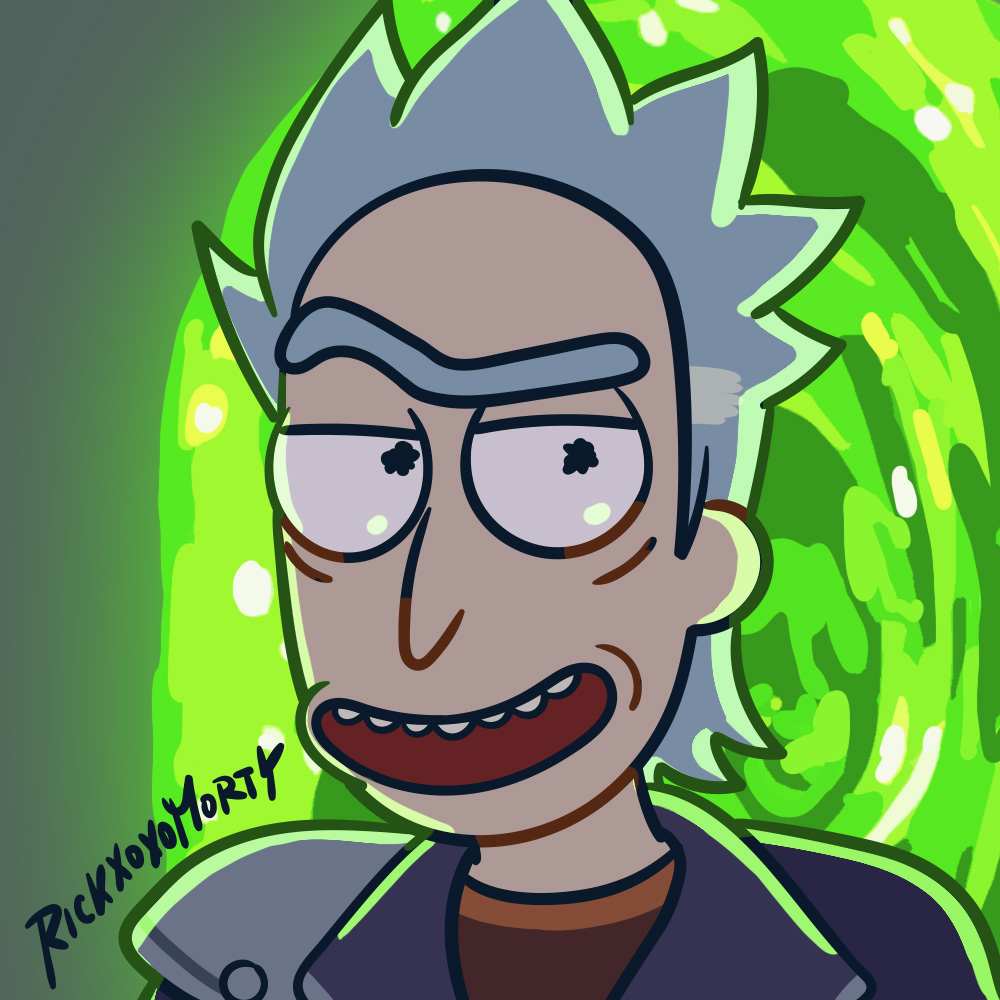 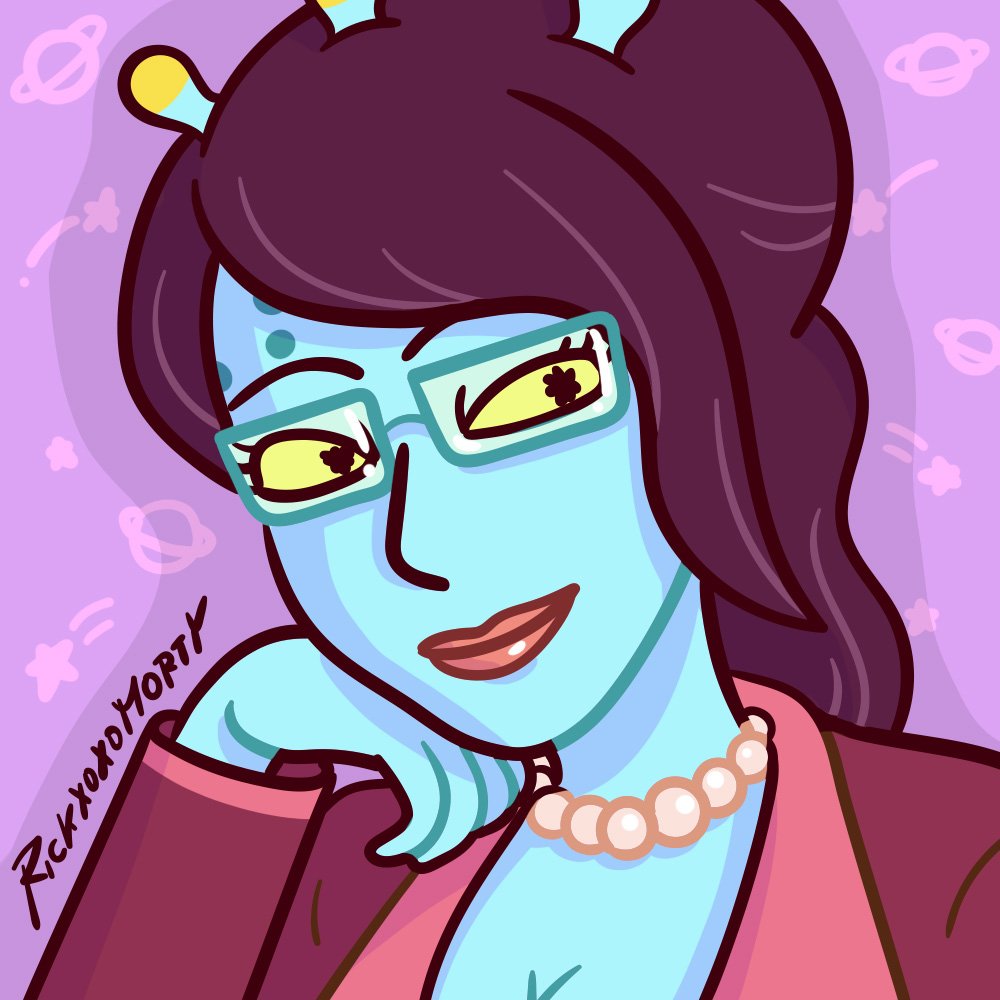 Weird Rick had defined the Central Finite Curve, and although he wanted that to matter, being the point of origin for the entire 6th dimension of the Infinite Rick didn’t mean shit to his interdimensional counterparts. He liked to think the “weird” descriptor, grafted onto his name was the result of his long list of interspecific sexual encounters across the multiverse, but it was undoubtedly some sort of self-aware irony.

He was The Rouge– The Rickest Rick– the outlier in a multiverse of his own making, and there was nothing his collective selves loved more than repudiating his perceived sense of superiority.

This is what it was to be a God.

King of kings: Look on my works, ye Mighty, and despair!

If you've enjoyed this story and all the work that has gone into it, please Kudo & Comment on Ao3! It means a lot to us!