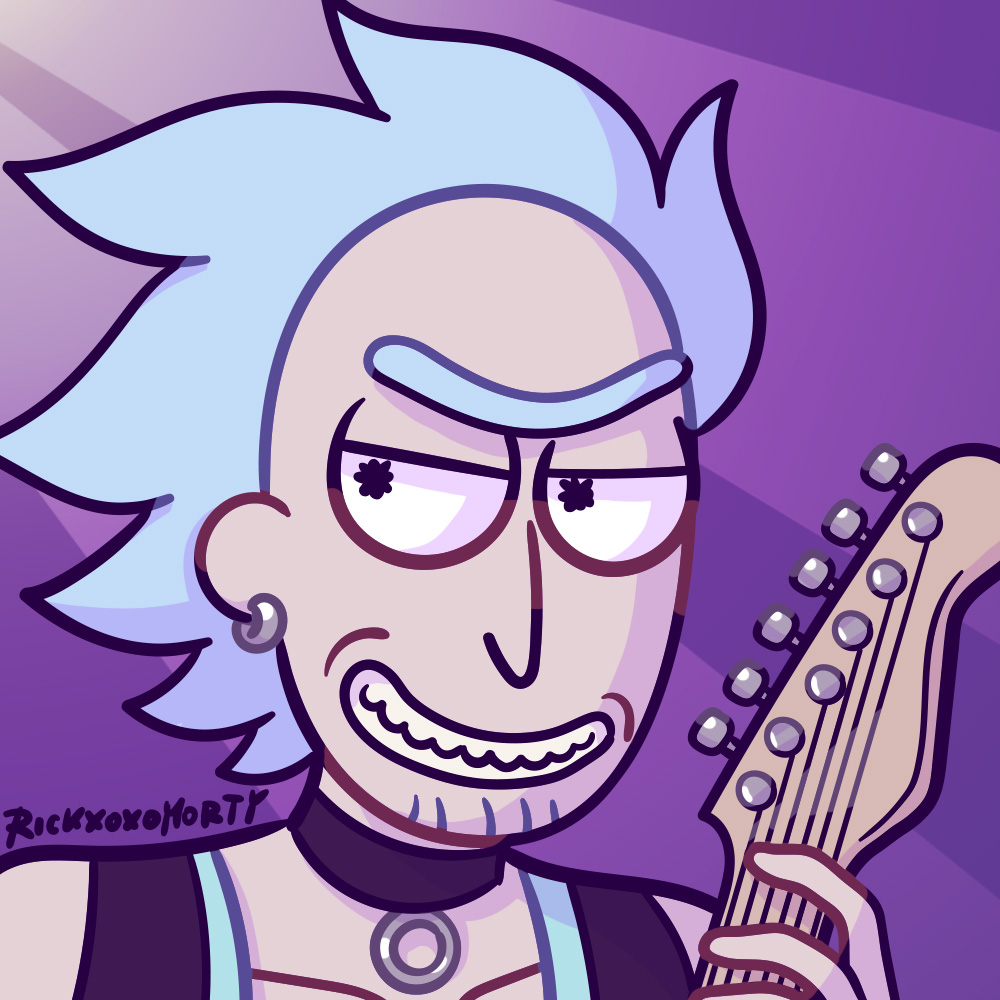 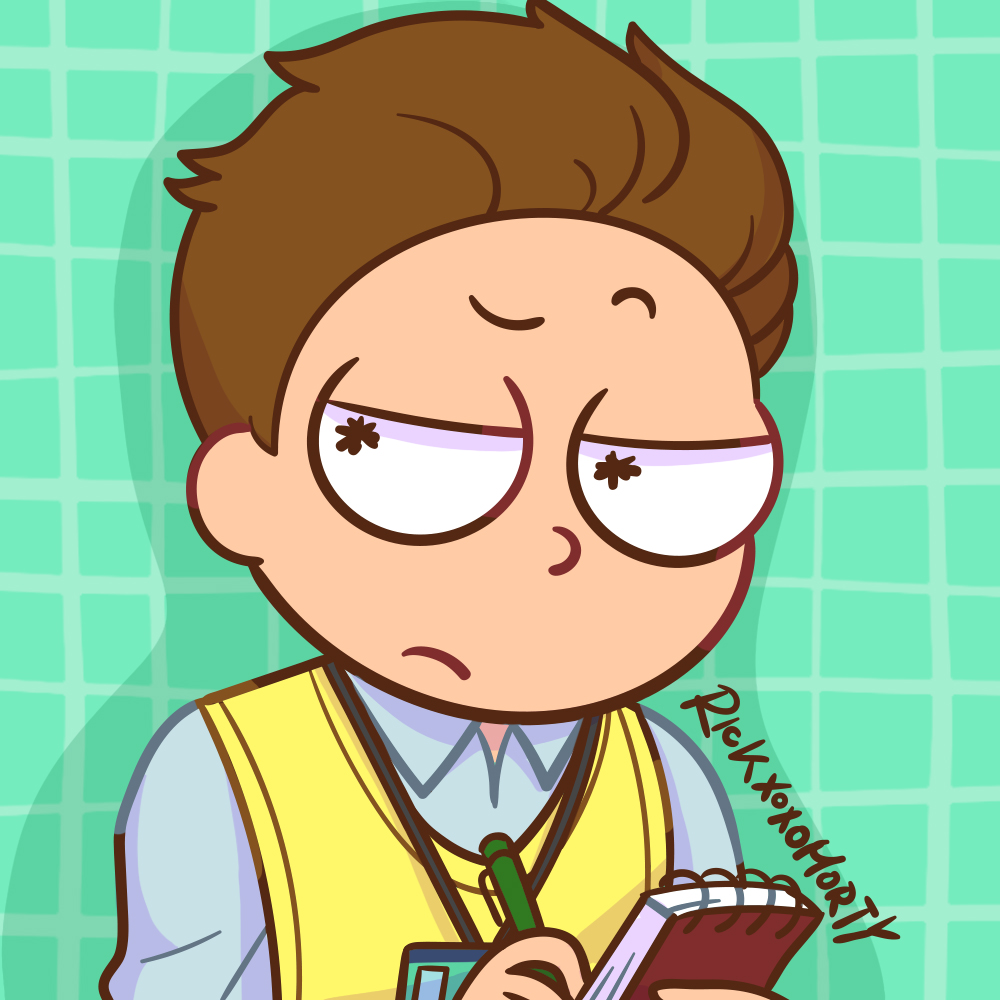 “Fame. It’s not satisfying but it’s addictive. You get used to the attention.”

Few performers have been so consistently controversial as Rick Jagger, the bassist and lead vocalist for The Flesh Curtains. He’s been acknowledged by fans and critics alike as the first human intergalactic sex symbol. It’s no surprise that his biggest fans, are himself.


Morty’s pen slowed as he stopped to study the figure splayed out across the expensive length of leather wrapping the wall of the tour bus. His arm was slung across the back, and dangling from the slender fingertips hung an unfinished beer. The teen leaned forward, reaching out to demonstrably turn off the analog tape recorder. Letting the weighted silence between them grow loud.

“Off the record…” He breathed, anxiety rising in his chest, “Why are you here? Are you in debt? Was it the CFC Scanners?”

A smile tipped the corner of the Rick’s mouth. He lifted the lip of the bottle to his lips, taking a long, drawn out sip of his beer, before sighing with an exhale.

“You’re here to sell a story. ’N’ trust me, there’s nothing you can sell with the truth.”

“Its just,” Morty began again, closing his notepad and crossing his legs, shaking his foot with a nervous impatience. “All the articles say this is your choice, and... Aw Jeez, but it doesn’t make sense. A young "Flesh Curtains" Rick from a decelerated timeline, who chooses to regularly tour the Citadel. Why would any Rick sign up for this?”

“Trust me, occasionally, I wish I was one of those Ricks mass produced out of some military vat." Rick stuck his tounge out with a playful glint flashing in his eye, "Hate to dissapoint, but I’m the real deal, baby.”

“Sure, but you didn’t answer my question. How did you get here?”

“There's only one rule of investigative journalism, Morty.” Rick set the bottle down on the floor between his legs, before leaning his entire frame forward over the boy. His eyes skimmed over the teen, sizing him up, before Rick lifted Morty's press pass, and with a sharp tug, pulled it from the boys neck. He annunciated each peice of advice with a rhythmic pause as he breathed into Morty's ear.

Morty swallowed, reaching for his tape recorder, and quickly turned it back on. Rick pulled away and returned to his seat scrubbing fingers through his hair with a disappointed frown. He returned the beer bottle to his lips.

“Music industry is fully of shady shit. Careful where you’re shining that light.” 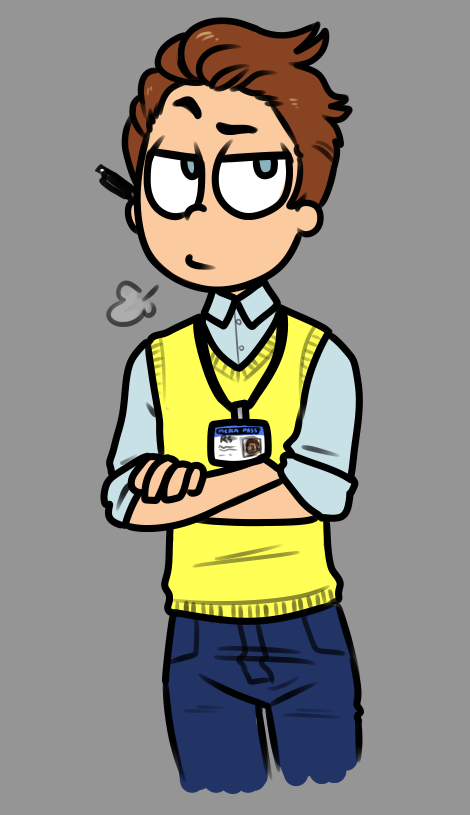 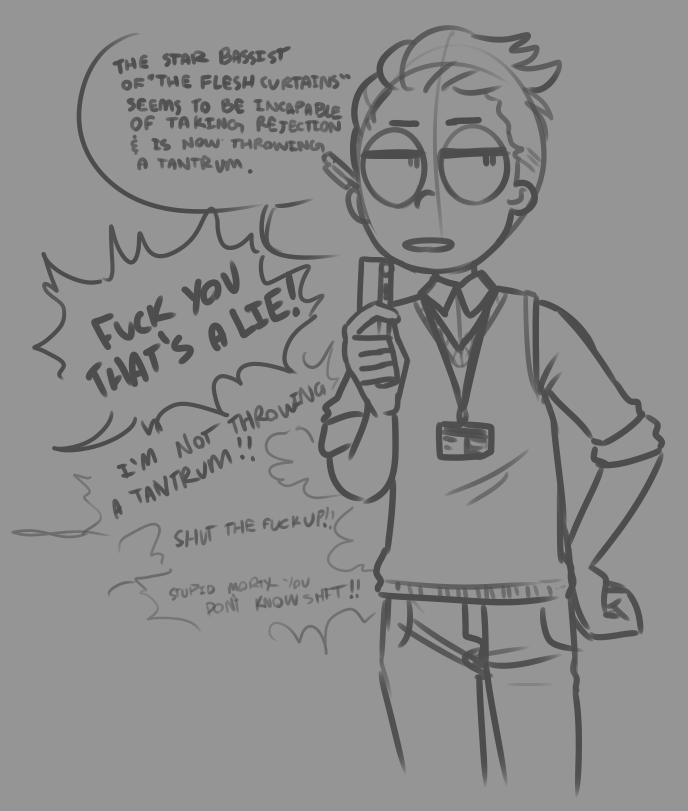