Rick & Morty, Rick/Morty
Dedicated to the furries in the fandom 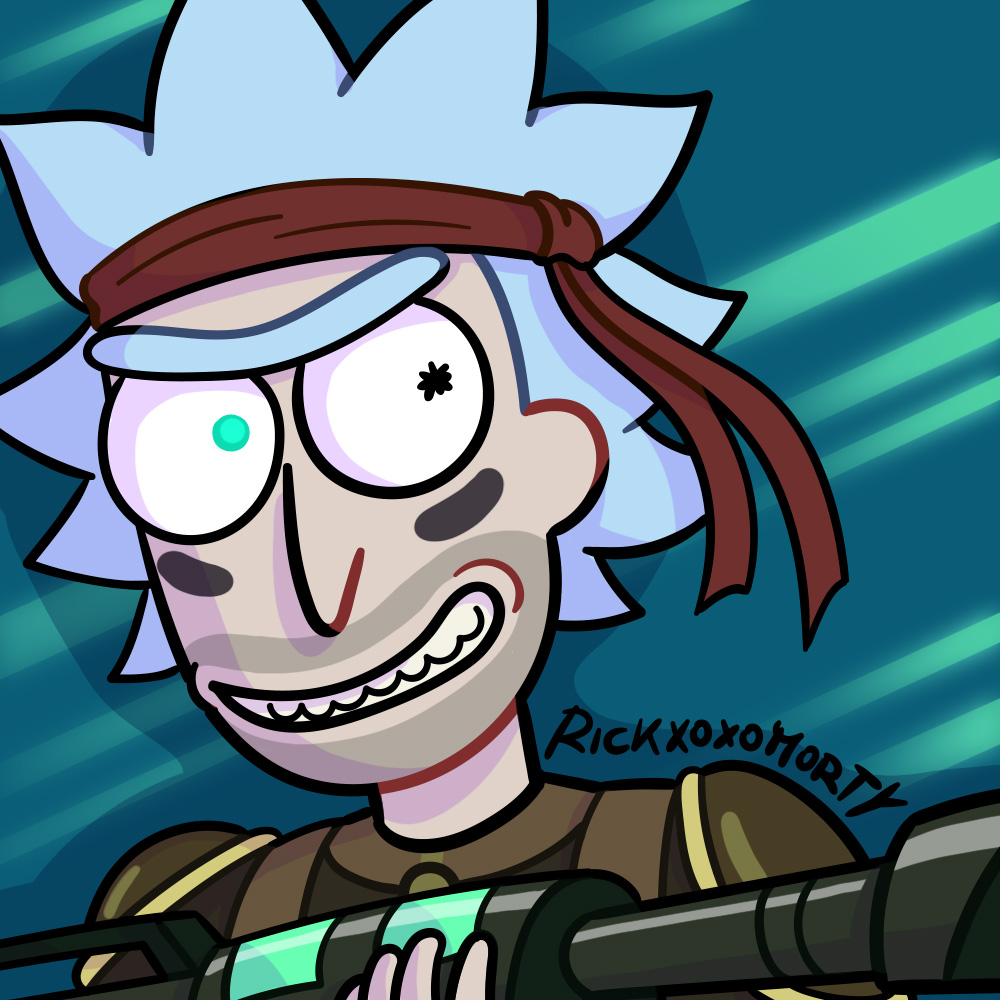 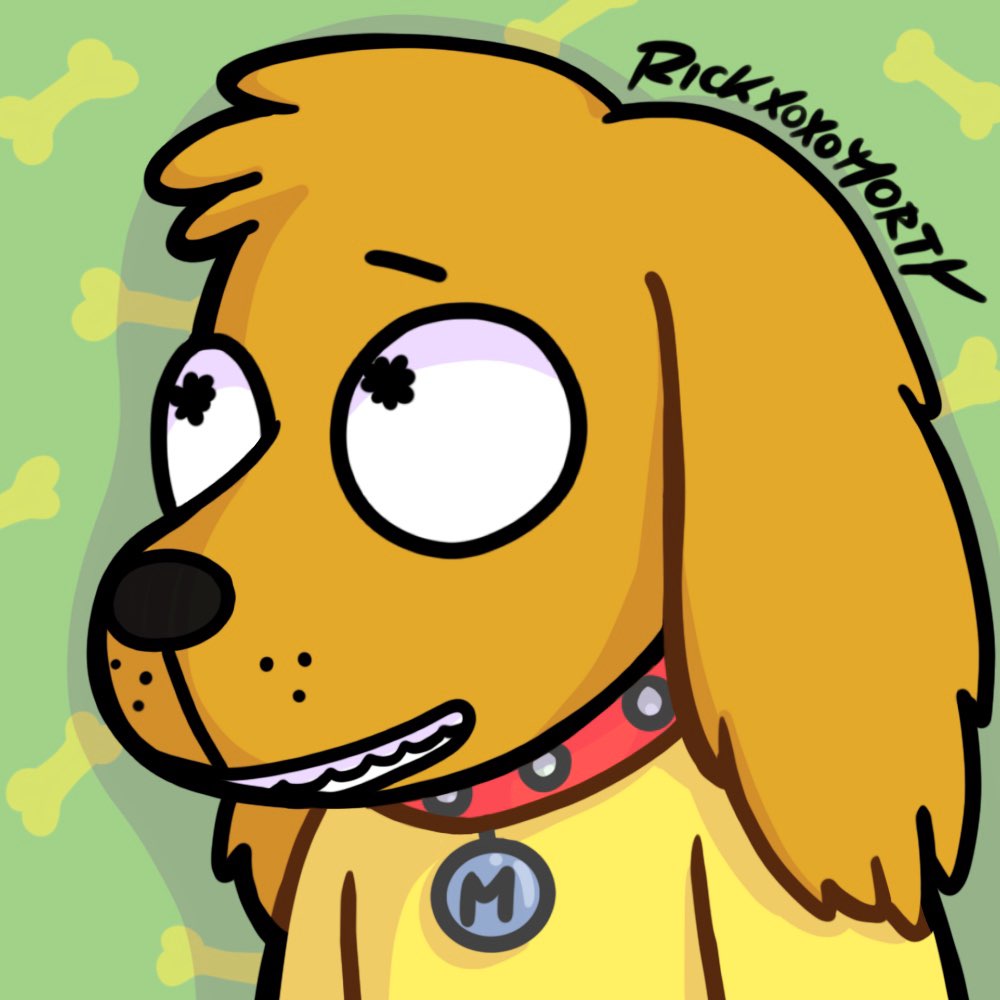 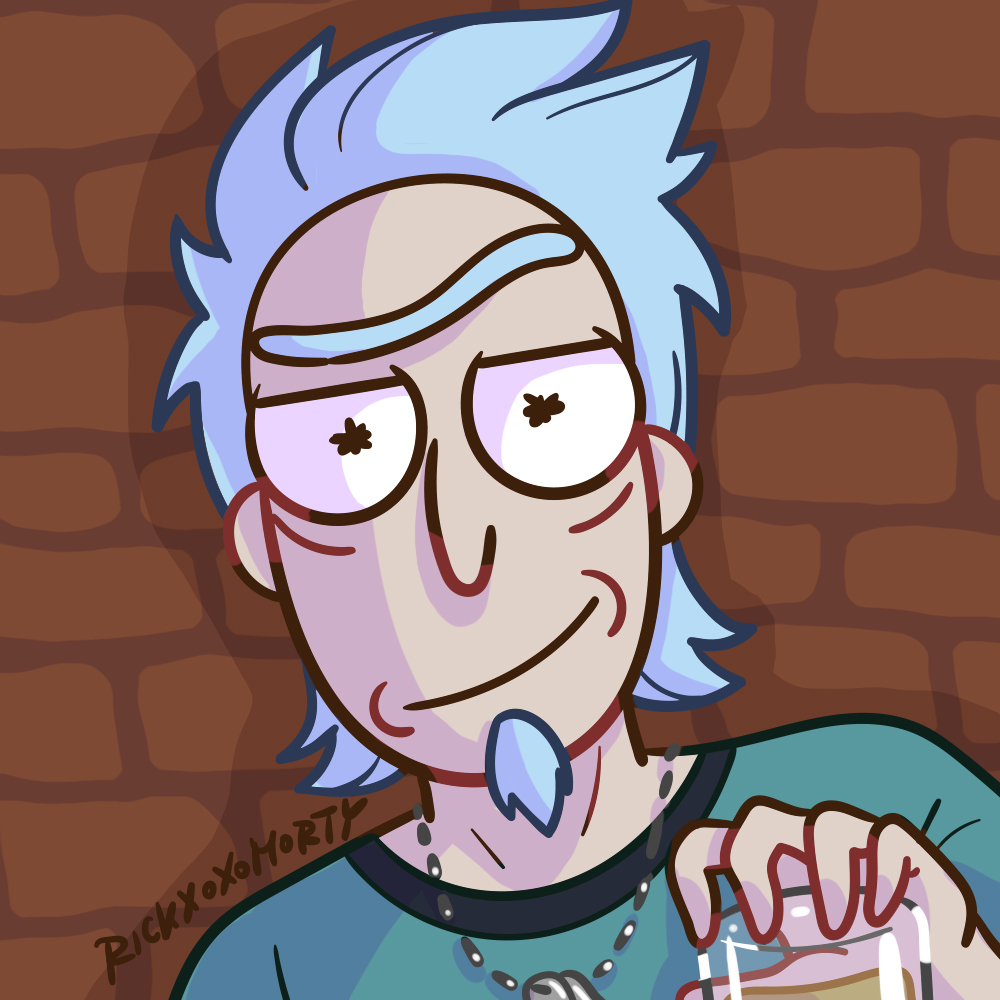 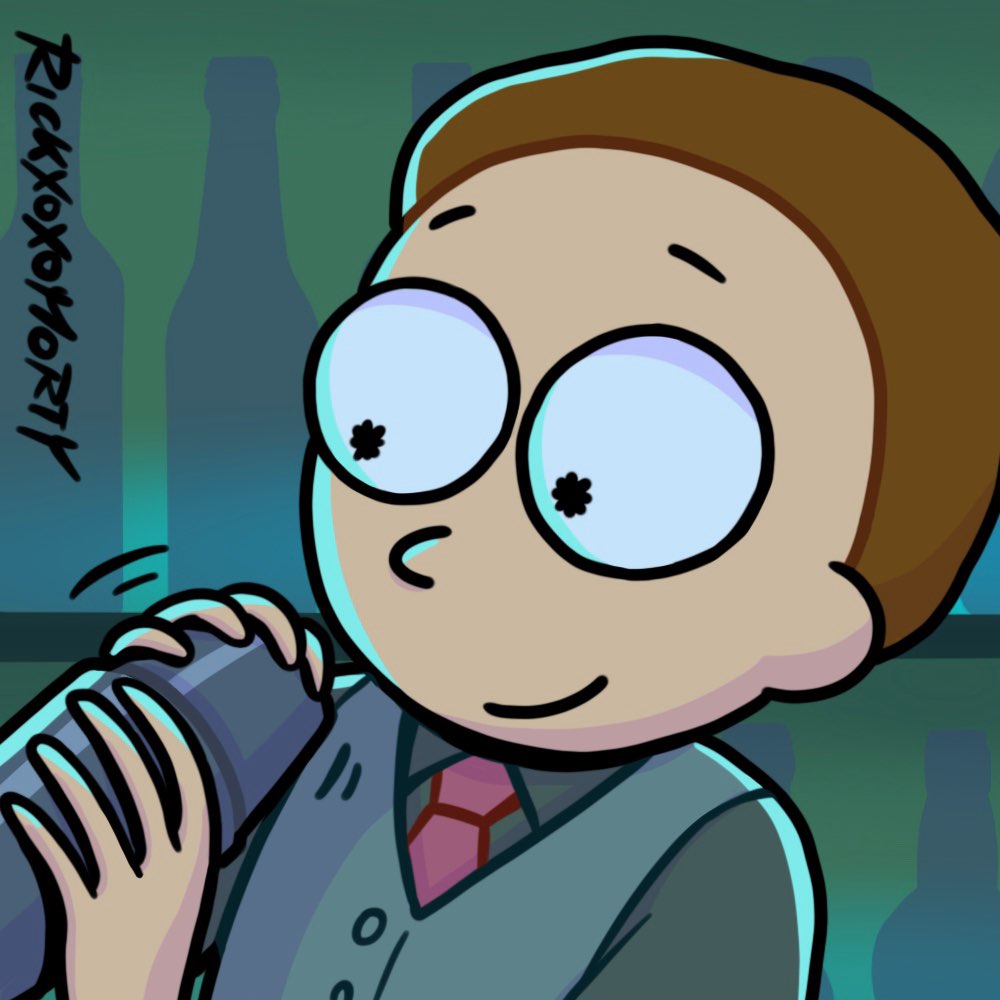 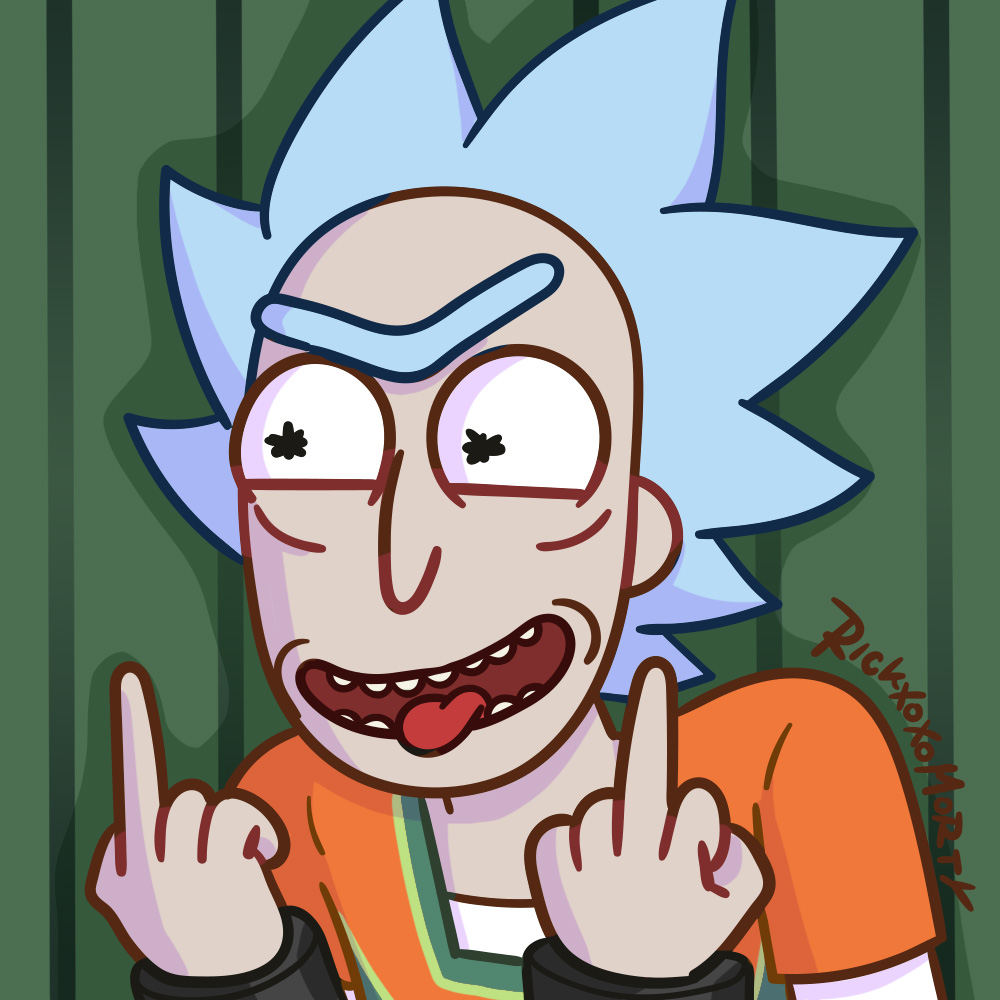 Still in his uniform, Seal Team Rick D-66 walked through the streets of the Labcoat District of the Citadel looking for a place to get shitfaced on his own. He had about 48:00 hours C-side, before shipping out to the stars on another mission, the nature of which, he wouldn't know until the transport hurdled himself and the small but specialized team under his command toward it. Like most of the military Ricks, he was encouraged to spend the slot of layover time like there was no tomorrow, which on C-side, technically, there never was. Moving between varying time controlled systems fucked with his body.

Being assigned to a life starside, was a death sentence in the long run. But D-66 thought the trade was worth it. He never liked the way lifers aimlessly fucked their way around the city’s axis as a way to pass the time in a system that was no longer moving it. 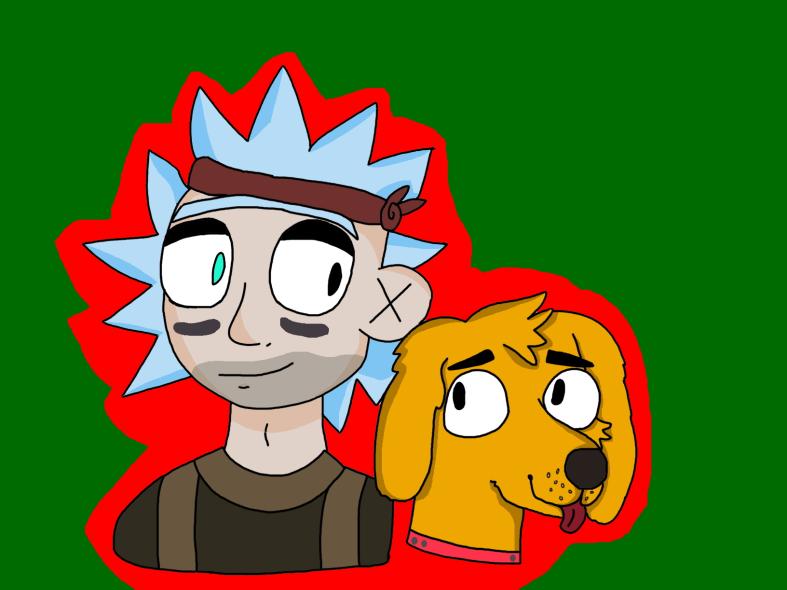 Rambo Rick: The Seal Team Rick with the red headband is a reference to the Rambo franchise. The films follow John Rambo, a US Army veteran played by Sylvester Stallone, who is traumatized by his experience in the Vietnam War, and uses the skills he gained there to fight corrupt police officers, enemy troops and drug cartels.

Time Dysphoria: The Starry AU is built around the premise of Ricks fucking with time (See worldbuilding section on the homepage for more info). One of the side effects of this is time dysphoria, which is exactly like the name on the tin sounds. PTSD and Depression affect one's perception and experience of time, and I wanted to use this idea to really explore that in the Starry AU.

The Industry of War: The Starry AU Headcannon for the Military Ricks, in addition to providing the domestic security, are a business industry in it's own right. Rick-soldiers for hire who are not fighting for anyone's cause, but for the highest bid.

Diamond Dogs:is the eighth studio album by the English musician David Bowie, released on 24 May 1974 by RCA Records. Thematically, it was a marriage of the novel Nineteen Eighty-Four by George Orwell and Bowie's own glam-tinged vision of a post-apocalyptic world. The Starry AU uses this to explore millitary-dystopian themes.